Get Cortona for Android on your device before it's release NOW!

Microsoft had recently announced that it's speech assistant Cortona is soon coming to Android and iOS devices. It would synchronize with Cortona on your Windows 10 and other Microsoft devices. Microsoft has a program in which people from the USA linked with the Windows Insider program can try out a Cortona Beta version. However, here we have for you the apk file of the Beta version, that you can install and run right now on your Android!!! 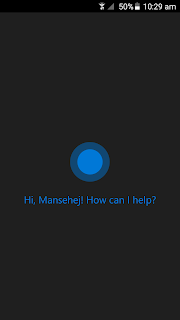 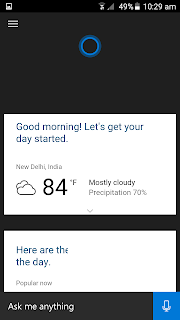 Cortona is pretty much like Google Now or Siri, just made be Microsoft. It worked rather flawlessly on my S4 running a custom S6 Edge port.

However, some of the features that you would find in Cortona in the Windows Phone and Windows 10 are not available yet.

In the Windows Phone and Windows 10, Microsoft has created an experience by integrating the software within the operating system.

However, such integration is not possible by Microsoft in Android and iOS. Hence, Cortona works and remains just like any normal app.

You can see some of the app screenshots I have provided... 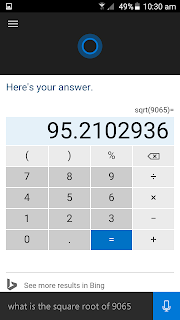 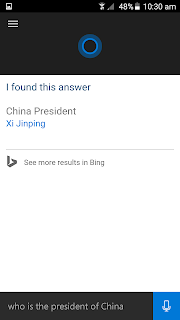 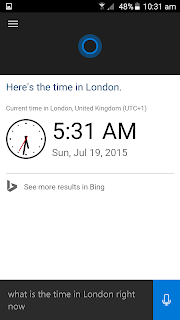 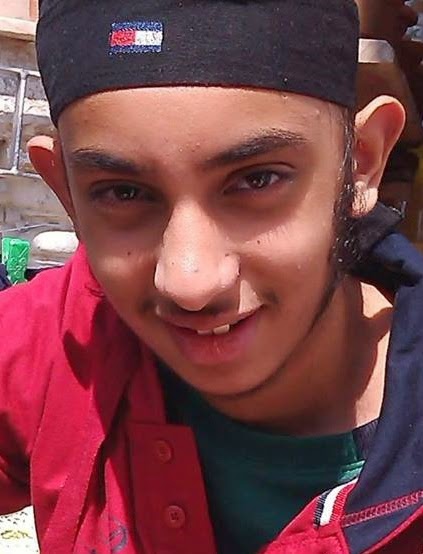 Mansehej Singh is a 15 year old from New Delhi, India. He is interested in the latest tech., etc. and has knowledge about android hacking, application development, etc. He also likes photography, writing poems, stories, etc.

Connect with him on Google Plus